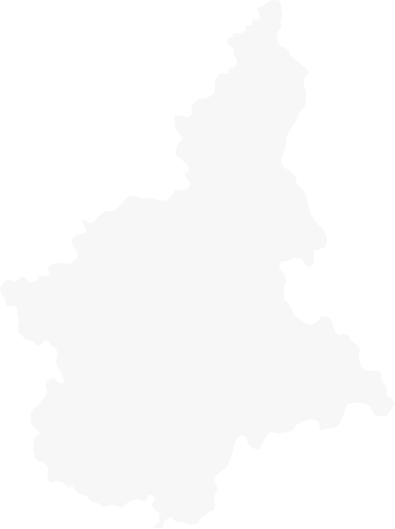 The Cuneo Alps, cities of art and small villages: Piedmont at its most authentic

A green basin that opens up from Turin to the southwest, towards the Ligurian Sea, the Cote d’Azur and Provence, surrounded by the profiles of the mountains, with Monviso, the King of Stone, a reference point for every traveller. Cuneo and its surroundings await you!

Art and culture, outdoor experiences and unique, tasty fine food and wine: let Cuneo sweep you off your feet.

«Your free time is precious. Dedicate it to your passions, share it with the people you love and make sure that your stay in Piedmont is not just a holiday, but a real journey of self-discovery». Elisa Balsamo - Road bycicle world champion

ART AND CULTURE TO DISCOVER

LET YOURSELF BE GUIDED BY TASTE

Plan your stay in the best possible way! You’ll find a host of proposals and itineraries to ensure you enjoy your holiday to the full. ARE YOU READY?

WHAT DO YOU PREFER TO DO? 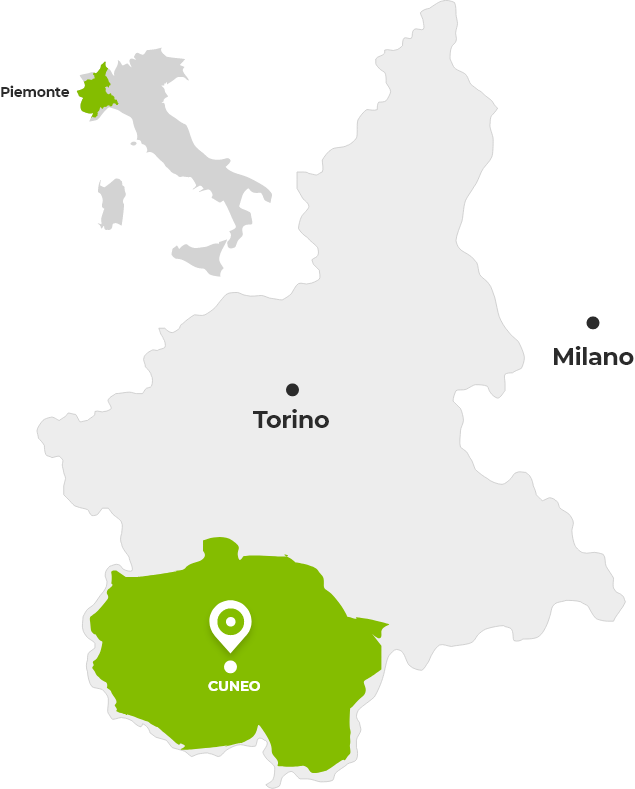 in the cuneo area

Choose your destination and discover the beauties of Piedmont!

NATURAL PARK OF THE MARITIME ALPS

NATURAL PARK OF THE MARITIME ALPS

The Maritime Alps: a Park fit for a King. The history of the largest protected area in Piedmont is closely intertwined with that of the Savoy family. For almost a century, the kings of Italy used the territory as a royal hunting reserve. The three sovereigns (Vittorio Emanuele II, Umberto I, Vittorio Emanuele III) bequeathed to the Park a great heritage of roads, paths, and residences, but the most beautiful “gift” was the reintroduction of the ibex from the Gran Paradiso. A precious seal of the extraordinary biodiversity that characterizes the Maritime Alps.

The ancient convent complex of San Francesco, in Savigliano, currently houses two superior quality museum installations that preserve some of the city's most famous memories and works of art: it is the Museo Civico, dedicated to its historic curator Antonino Olmo, and the Gipsoteca Davide Calandra.

Built between 1676-1678 by silk entrepreneur Giò Gerolamo Galleani, the Filatoio Rosso in Caraglio has survived without undergoing substantial changes. It is organised in regular shapes around two internal courtyards and is characterised by its cylindrical corner towers located on the sides of the facade and by the rich decorations in stucco and terracotta, an exceptional feature for this kind of building.

A trip to the Cuneo region